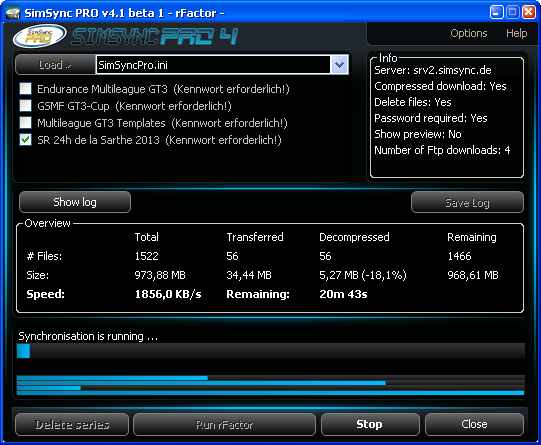 We have just released the first beta of the next SimSync PRO.
SimSync PRO 4.1 contains a bunch of improvements and bugfixes. For a complete list, please check out the changelog.