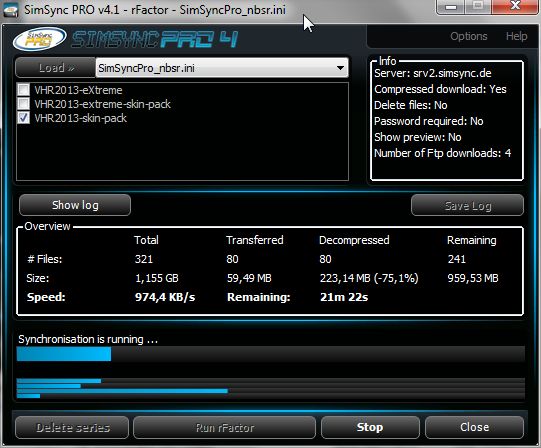 The new version adds support for the new simracing title’s Assetto Corsa and Formula Truck along with a bunch of improvements and bugfixes.

For a complete list, please check out the changelog.

The update is also available via Autoupdate!
Download: Support: Bugtracker: