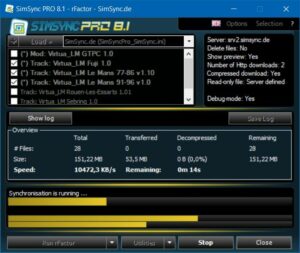 Today we released a new version of SimSync PRO that fixes a nasty little bug in the SSL/TLS handshake.
For some reason that is not 100% clear yet, the SSL/TLS handshake with server 2 failed. This resulted in an irritating error message (wrong file size of the downloaded file), which was not entirely wrong (the file size was 0 bytes, which was definitely wrong), but was not the actual cause of the problem, just a symptom.
At the moment we have implemented a solution that results in a working SSL/TLS handshake and downloaded files with the correct size. 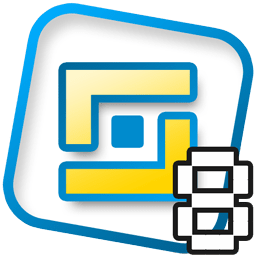 We would like to apologize to all customers who were affected by this issue and thank you for all emails and messages we received about this problem!